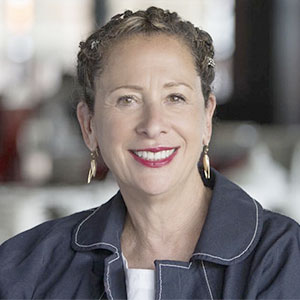 Nancy Silverton is an American chef, baker, author and restarauteur, co-owner of Osteria Mozza and Pizzeria Mozza in Los Angeles, Newport Beach and Singapore, as well as Mozza2Go and chi SPACCA in Los Angeles. Silverton also founded the world-renowned La Brea Bakery as well as Campanile Restaurant. Early in her career, Nancy was named Food and Wine magazine’s “Best New Chef.” In 2014, she received the highest honor given by the James Beard Foundation for “Outstanding Chef.” That year, she was listed as one of the “Most Innovative Women in Food and Drink” by both Fortune and Food and Wine magazines.

Nancy is the author of eight cookbooks including, Desserts (1986), Breads from the La Brea Bakery (1996), Pastries from the La Brea Bakery (2000), Nancy Silverton’s Sandwich Book (2005), Twist of the Wrist (2007) and the Mozza Cookbook(2011). She is also recognized for her role in popularizing sourdough and artisan breads in the United States. In 2017, Nancy was profiled on Netflix’s documentary series Chef’s Table. 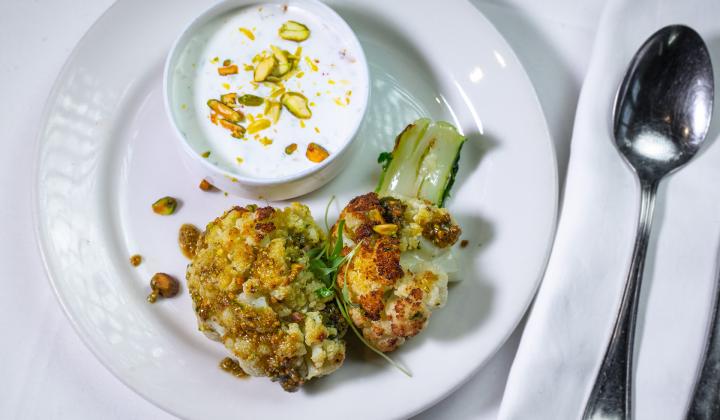 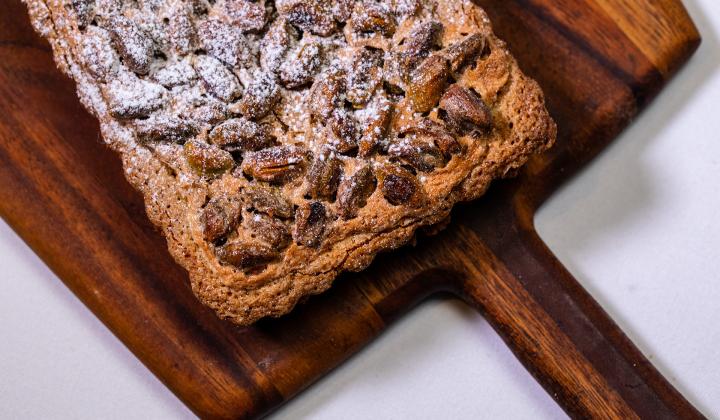 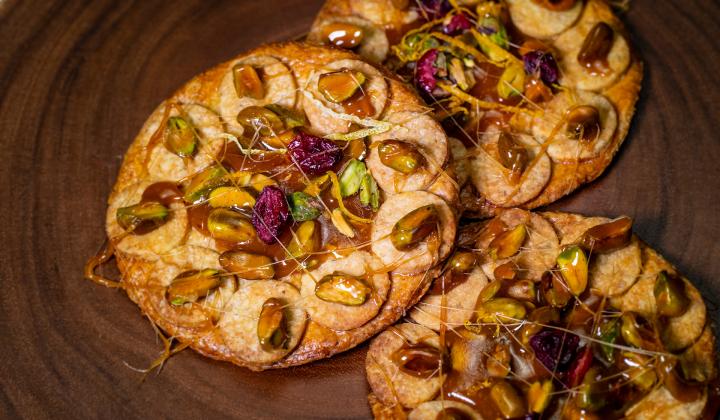 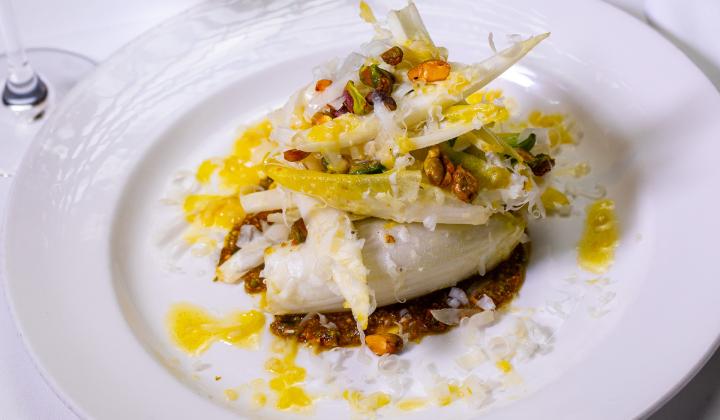 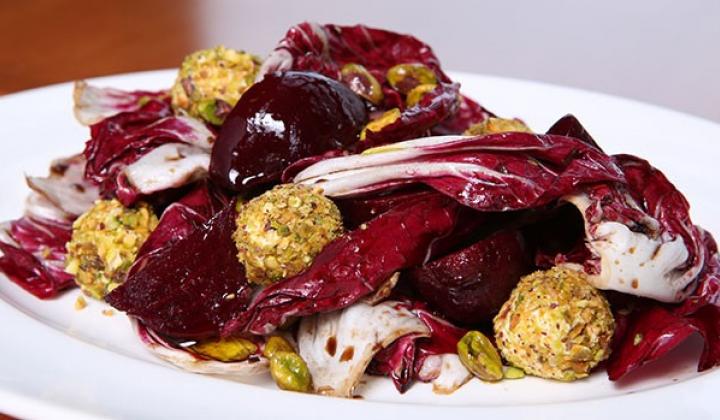